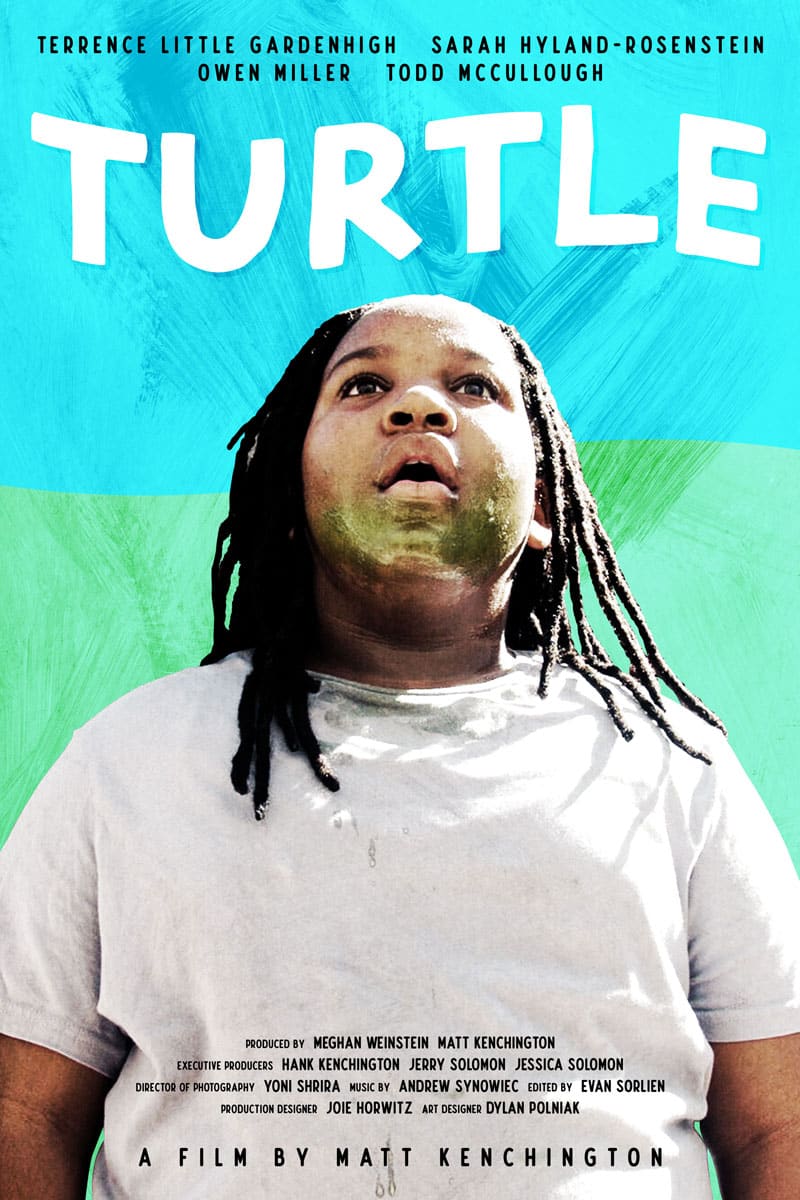 TURTLE is a comedy short film written and directed by Matt Kenchington starring Terrence Little Gardenhigh and Sarah Hyland-Rosenstein. It features Todd McCullough and is narrated by Owen Miller.

It was a blistering hot day, and, as a chubby kid on summer break, Bruno's only goals were to avoid his chores and stay cool while awaiting the sweet jingle of the ice cream truck. After emerging victorious in his quest for frozen delights, things didn't go as planned, and the sugar high only lasted so long. Whether it was the heat, the sugar crash or serendipity, he won't ever know, but what happened next turned that day into one he could never forget. 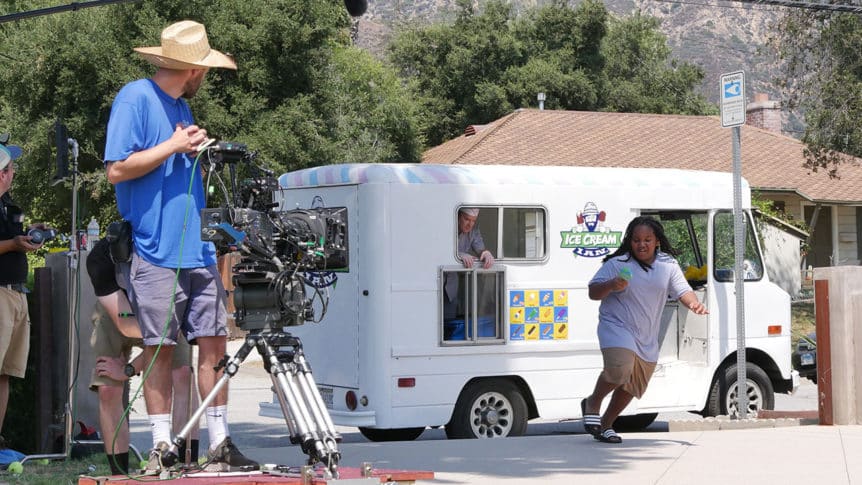 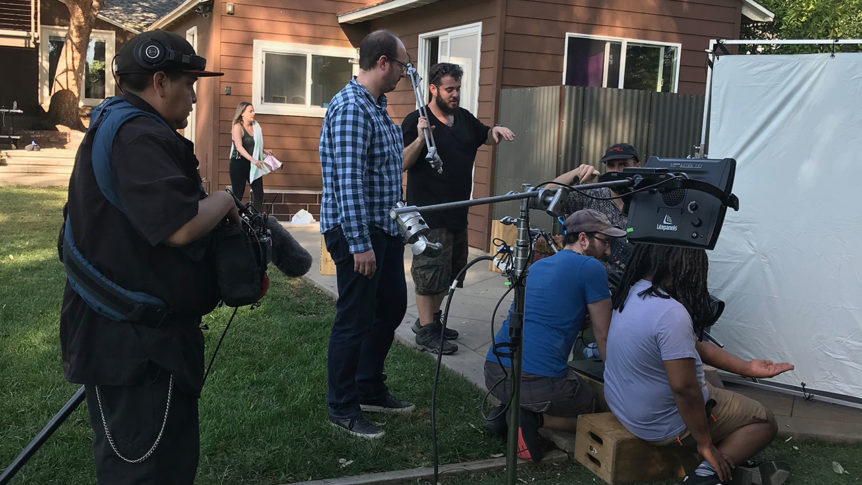 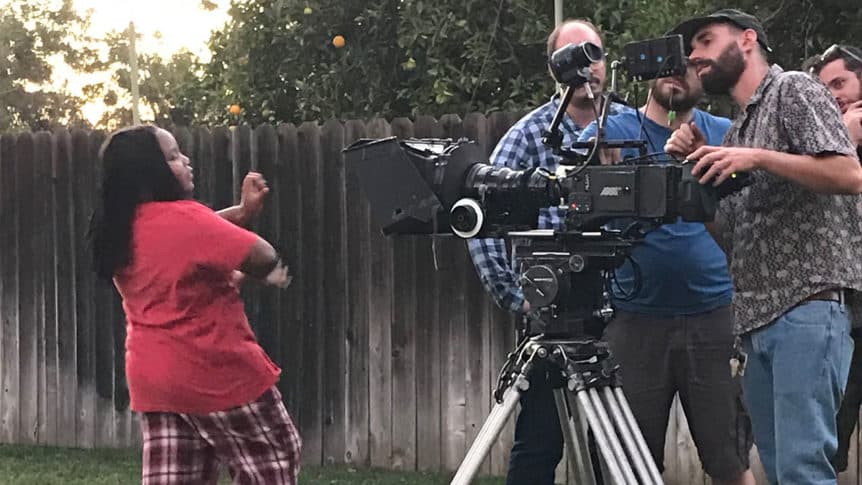 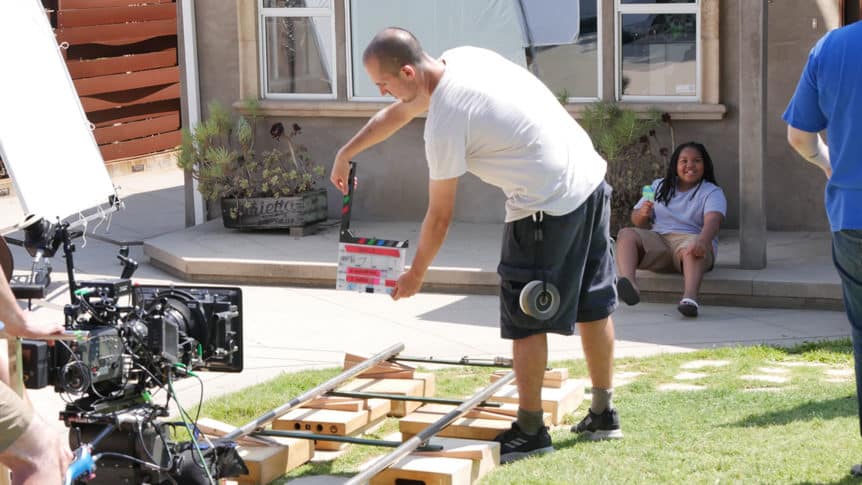 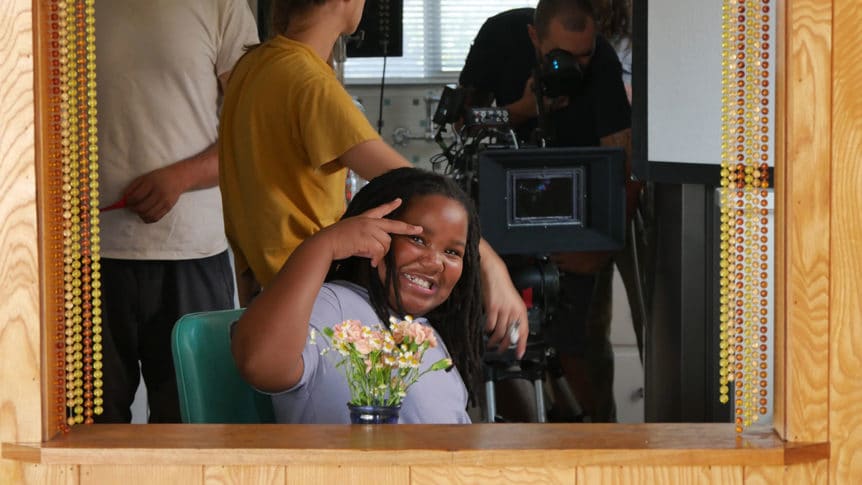 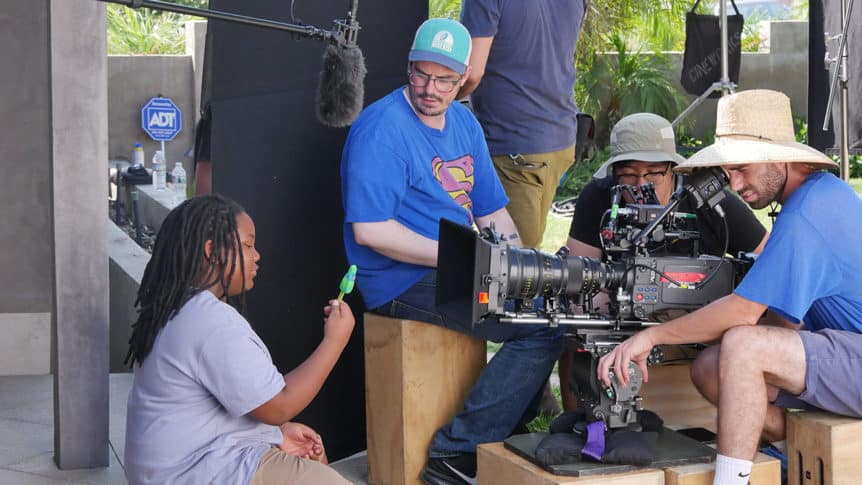 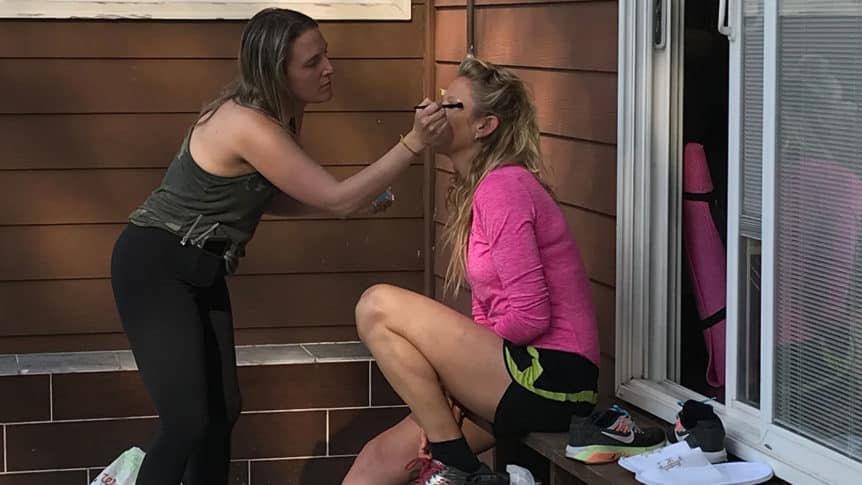 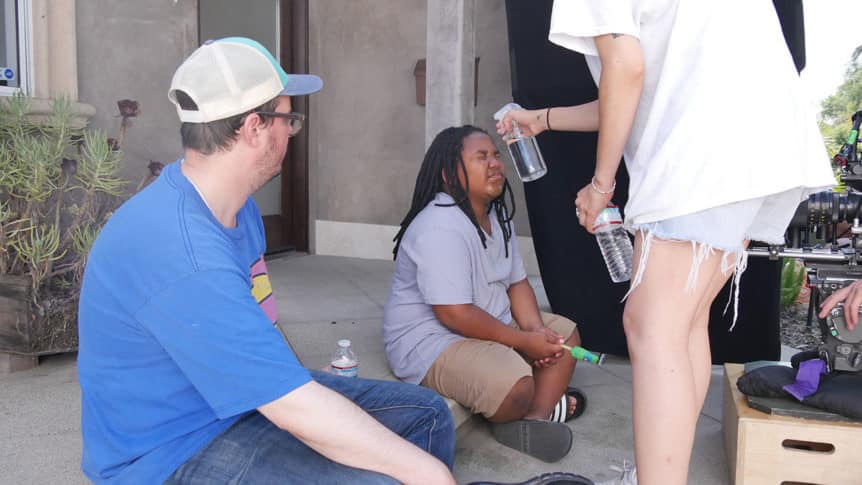 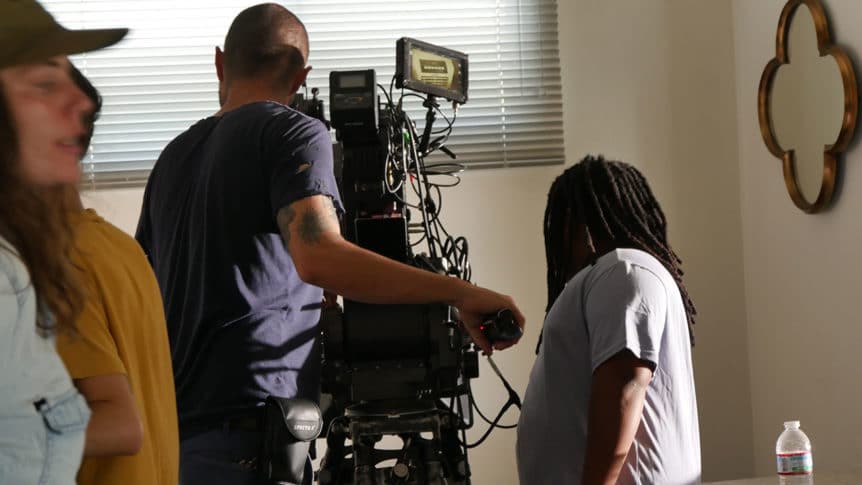 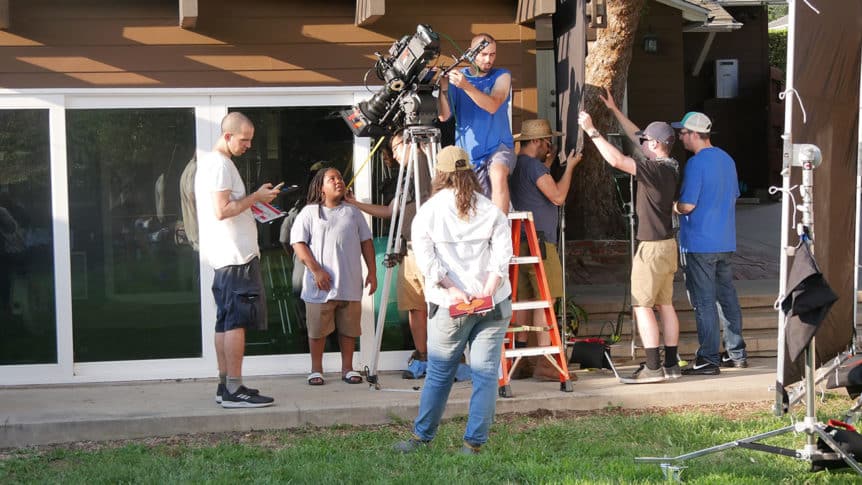 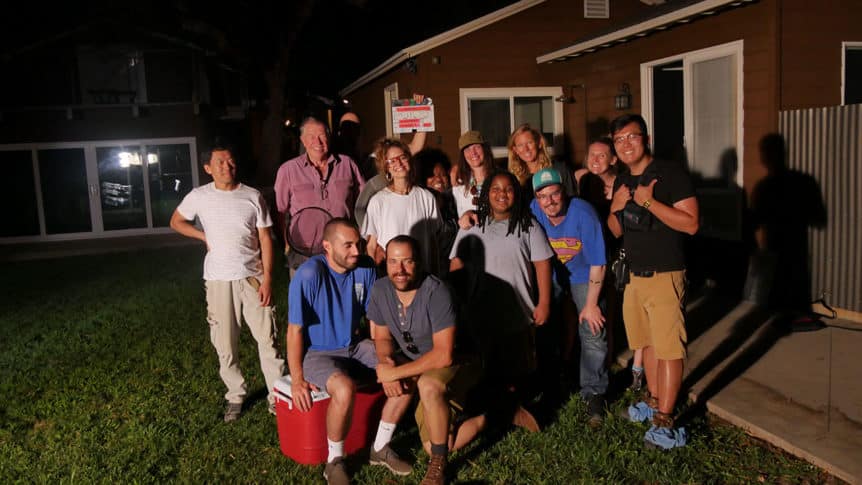 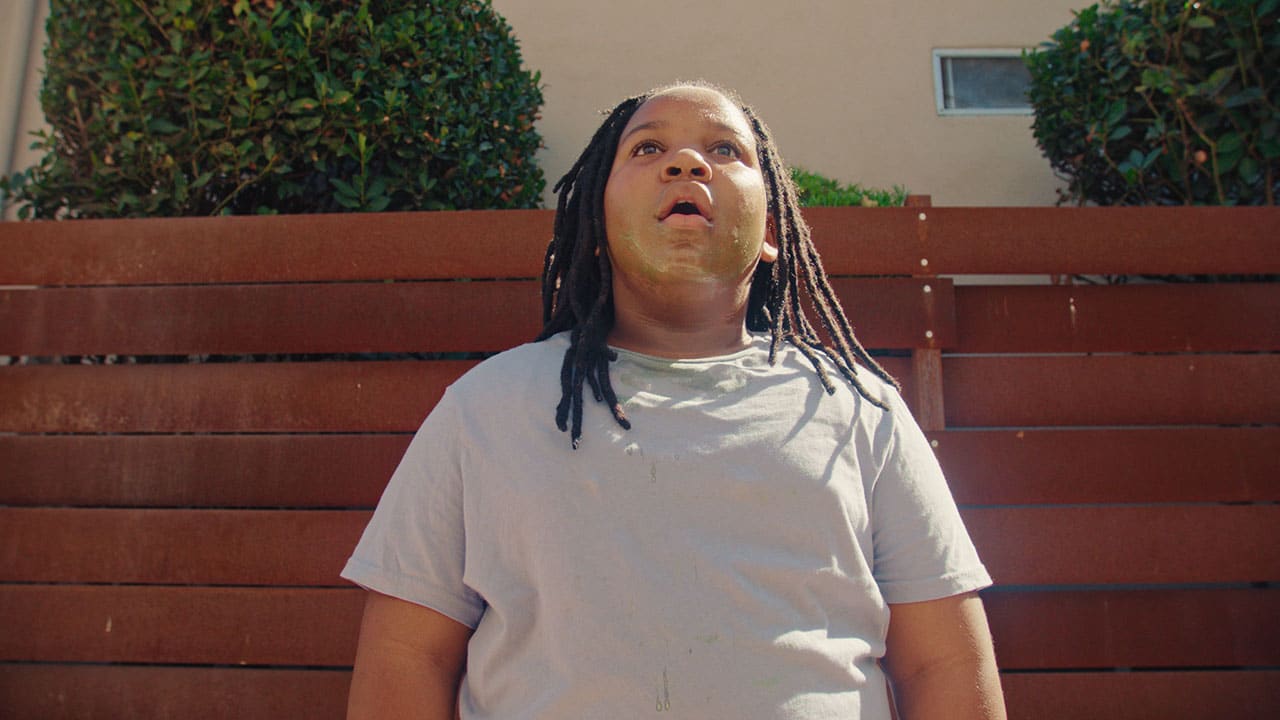 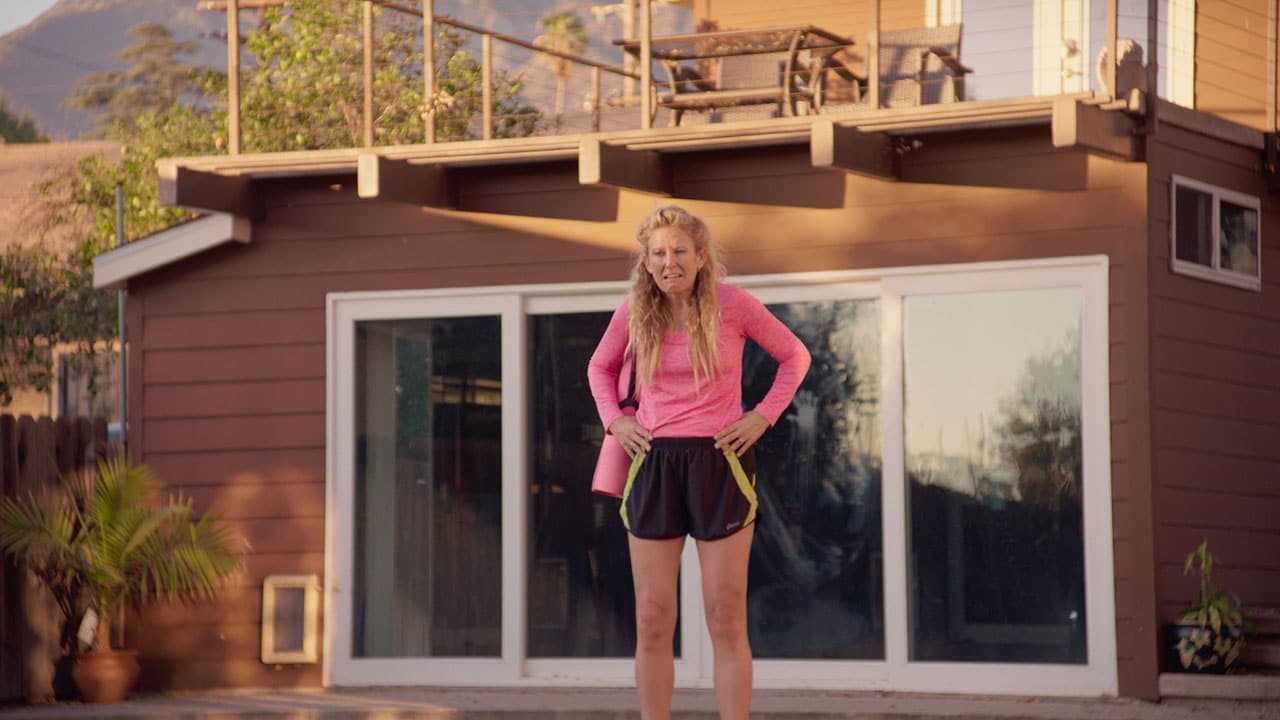 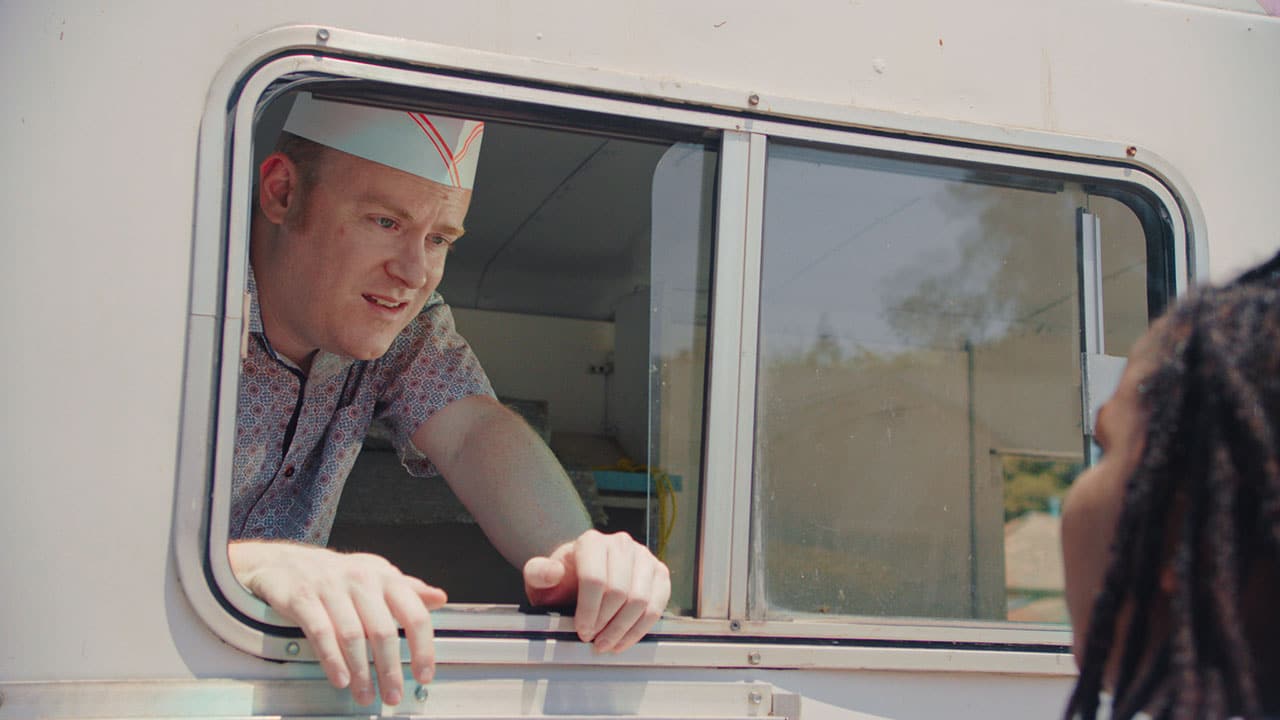 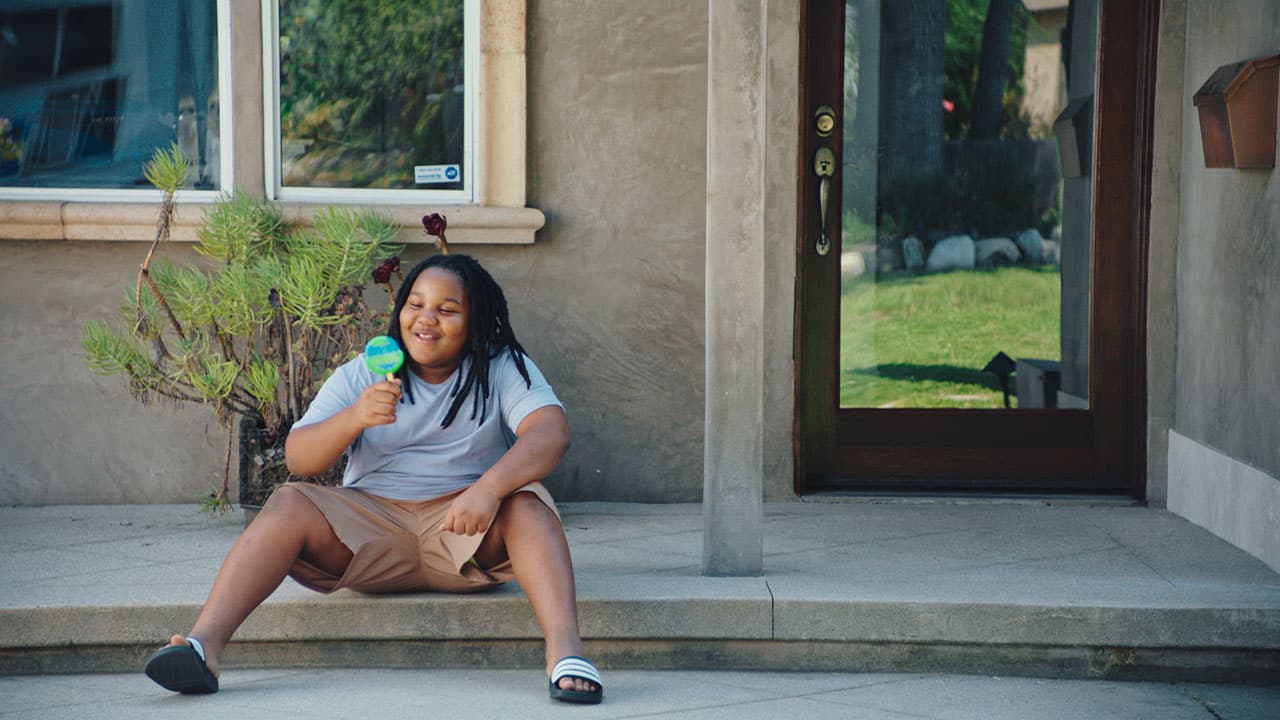 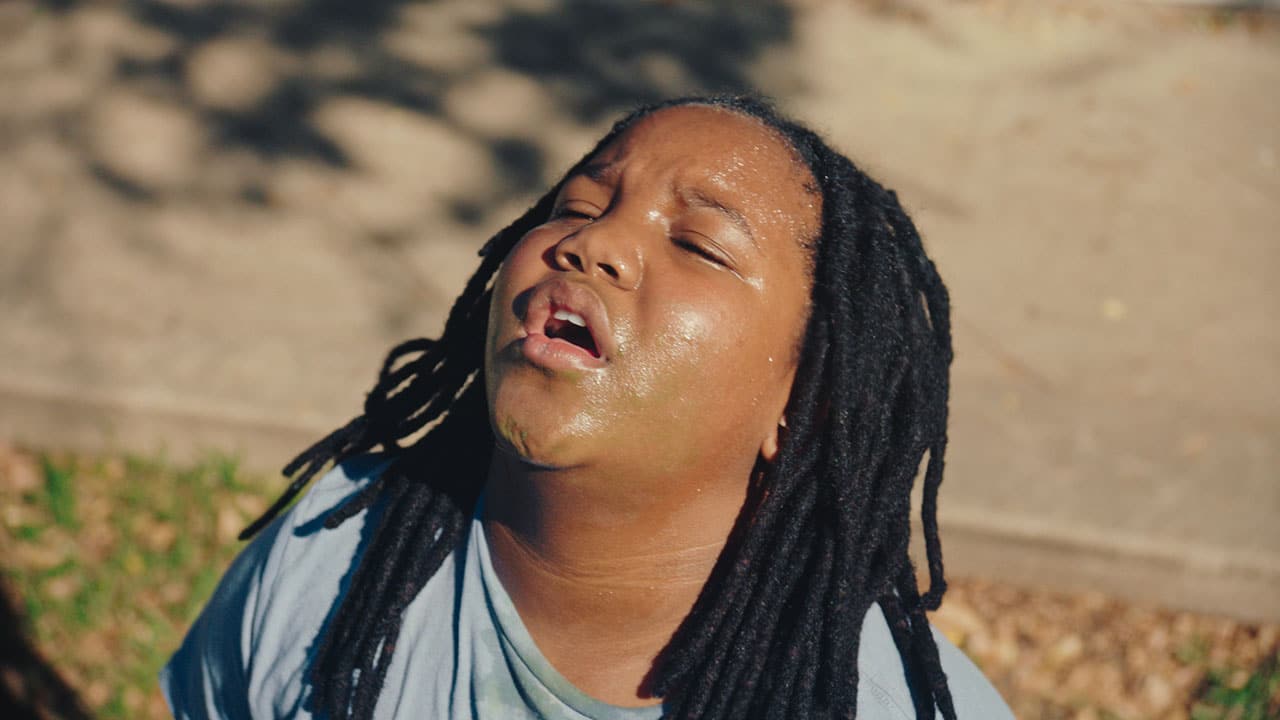 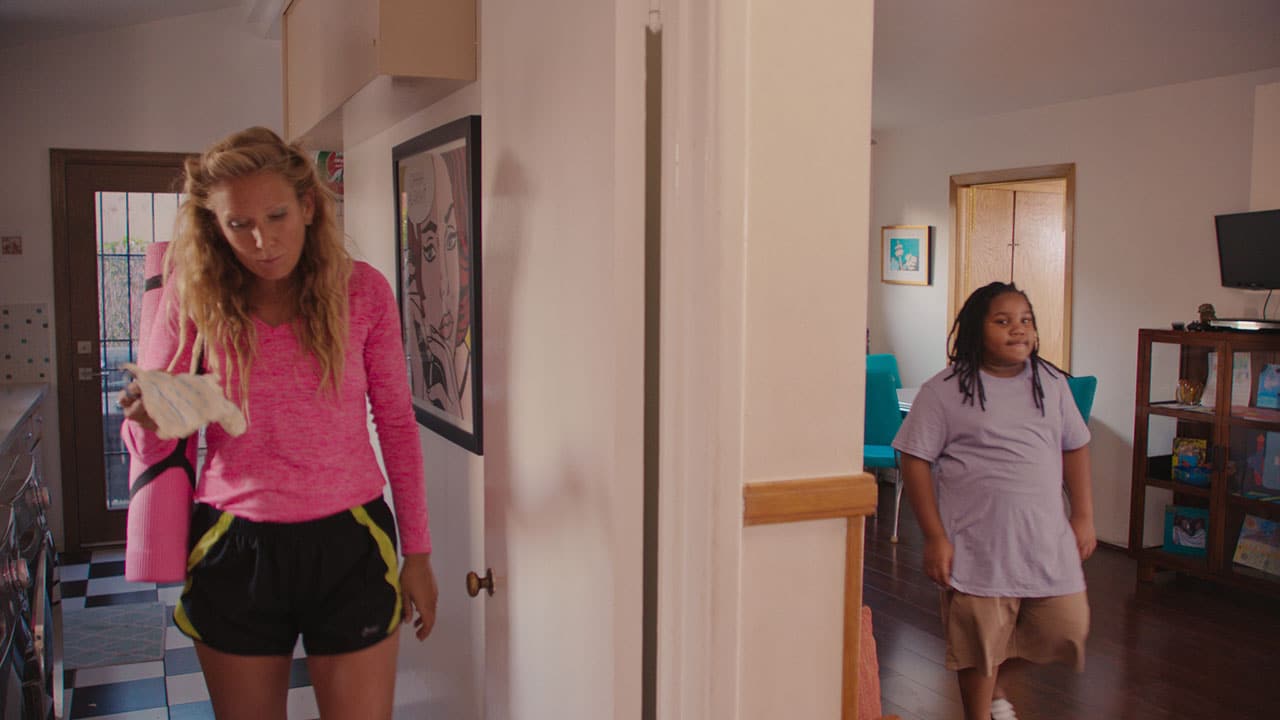 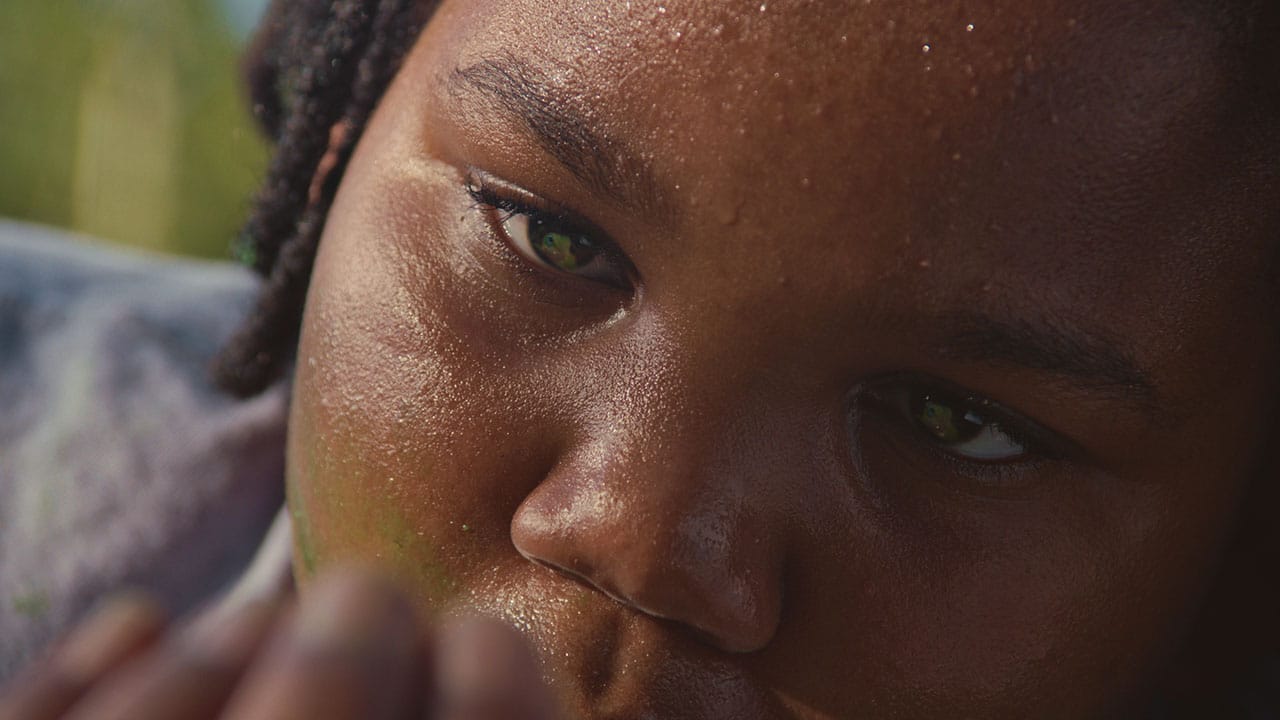 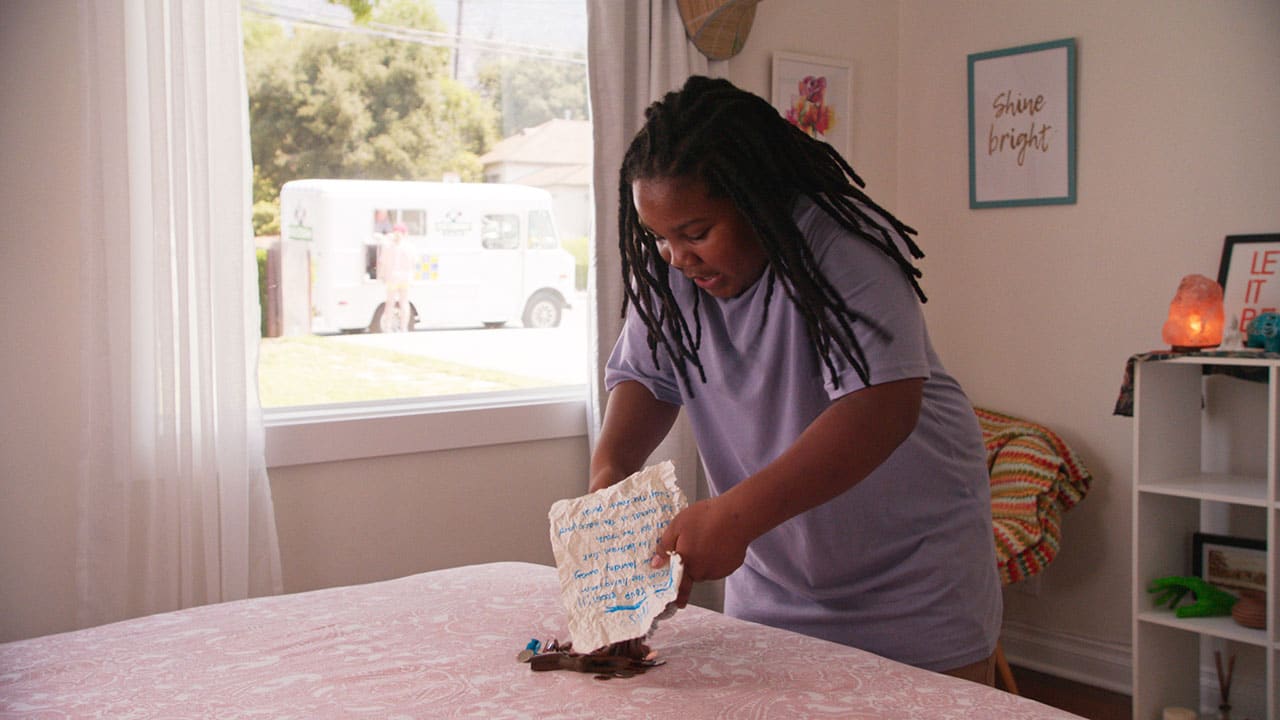 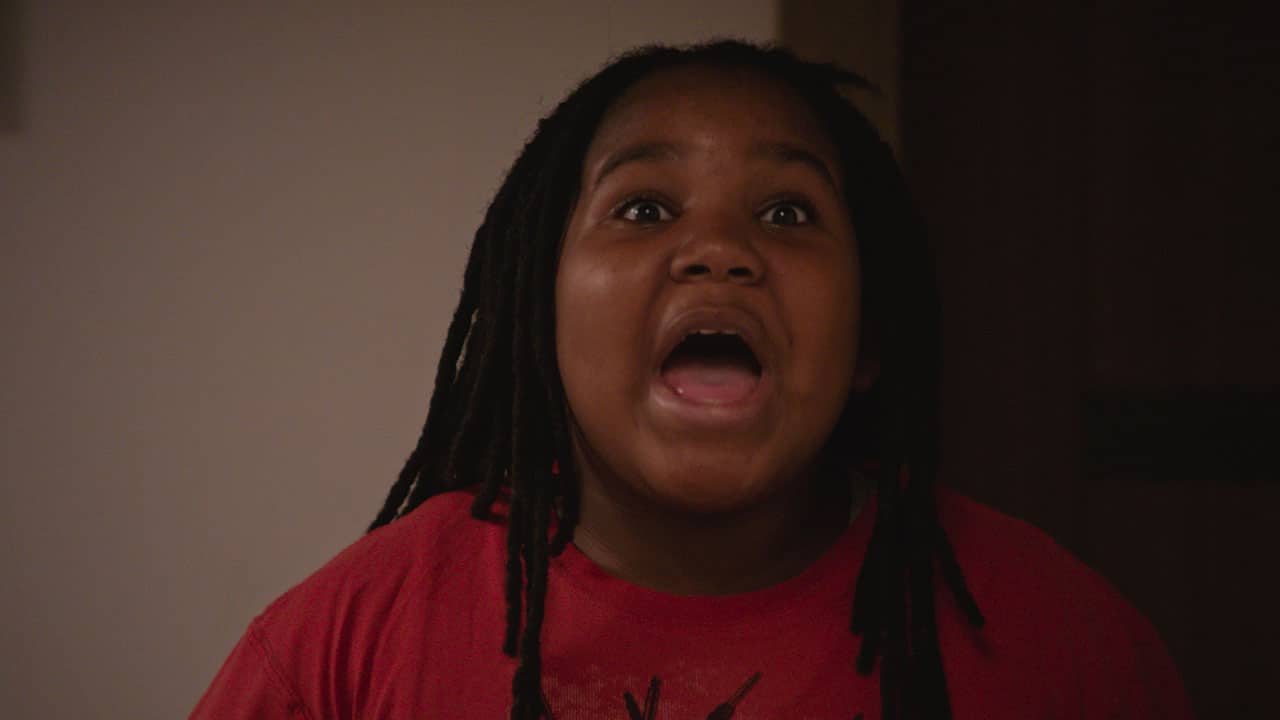 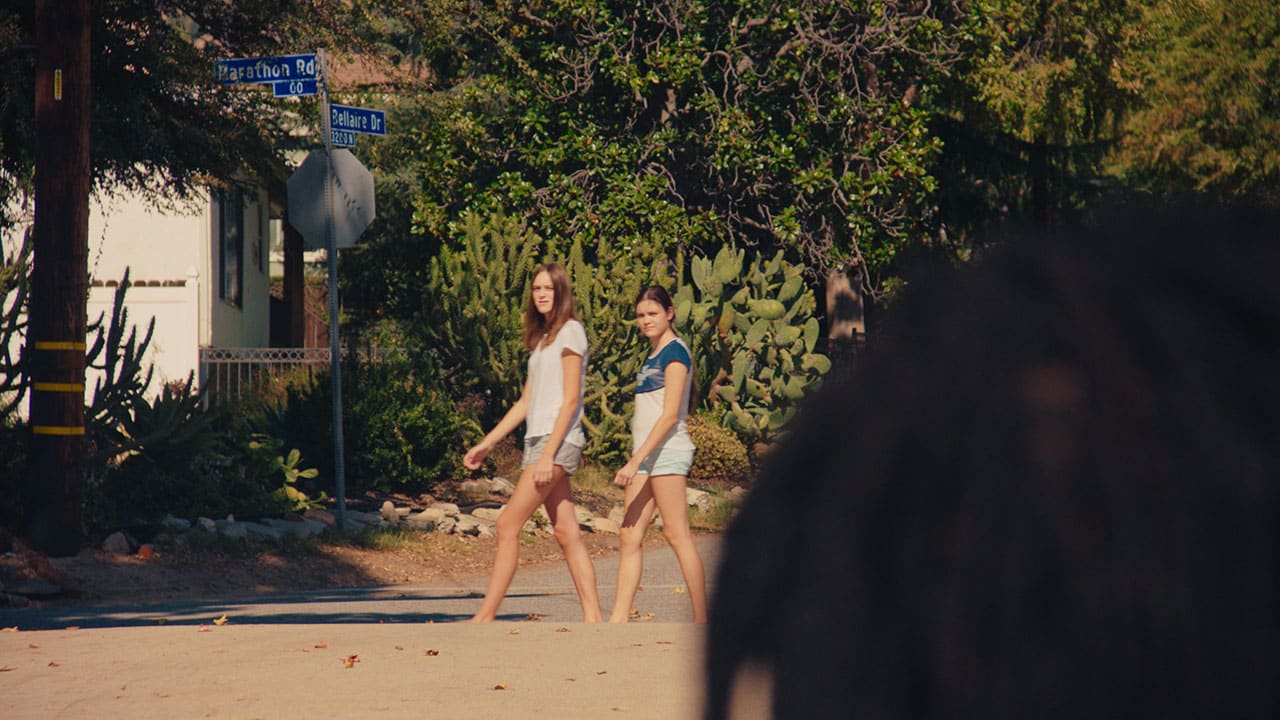 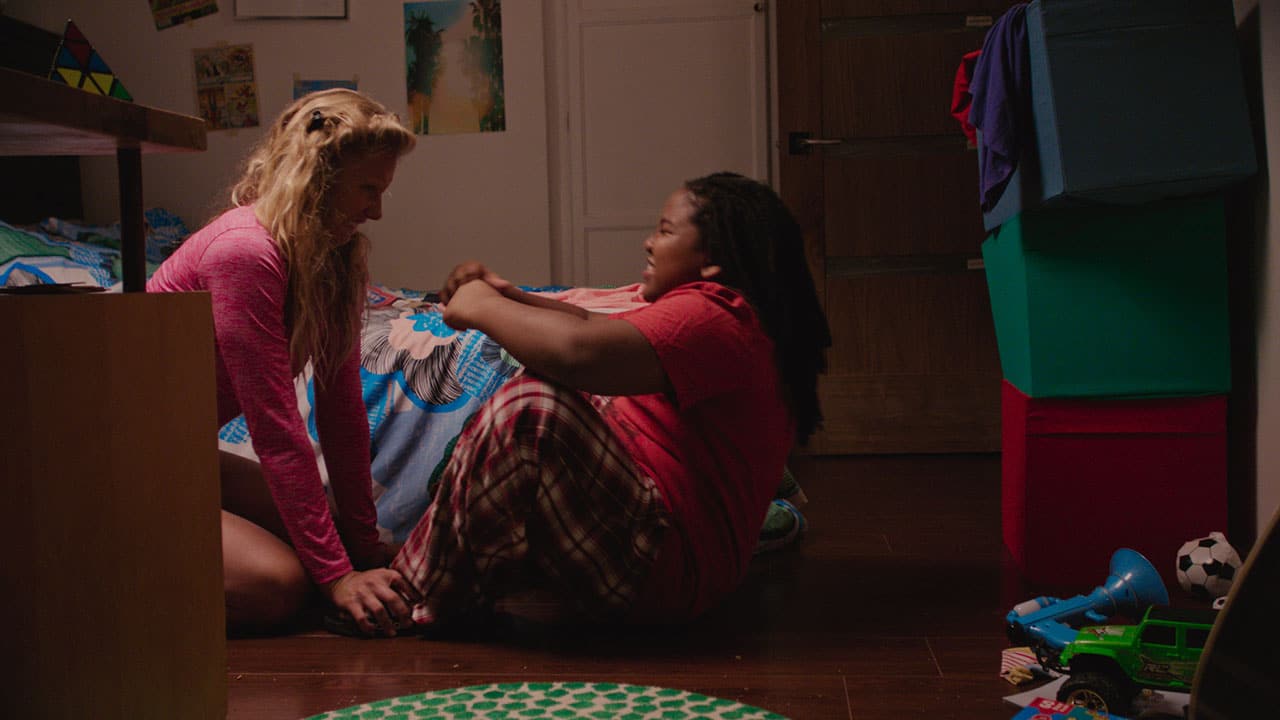 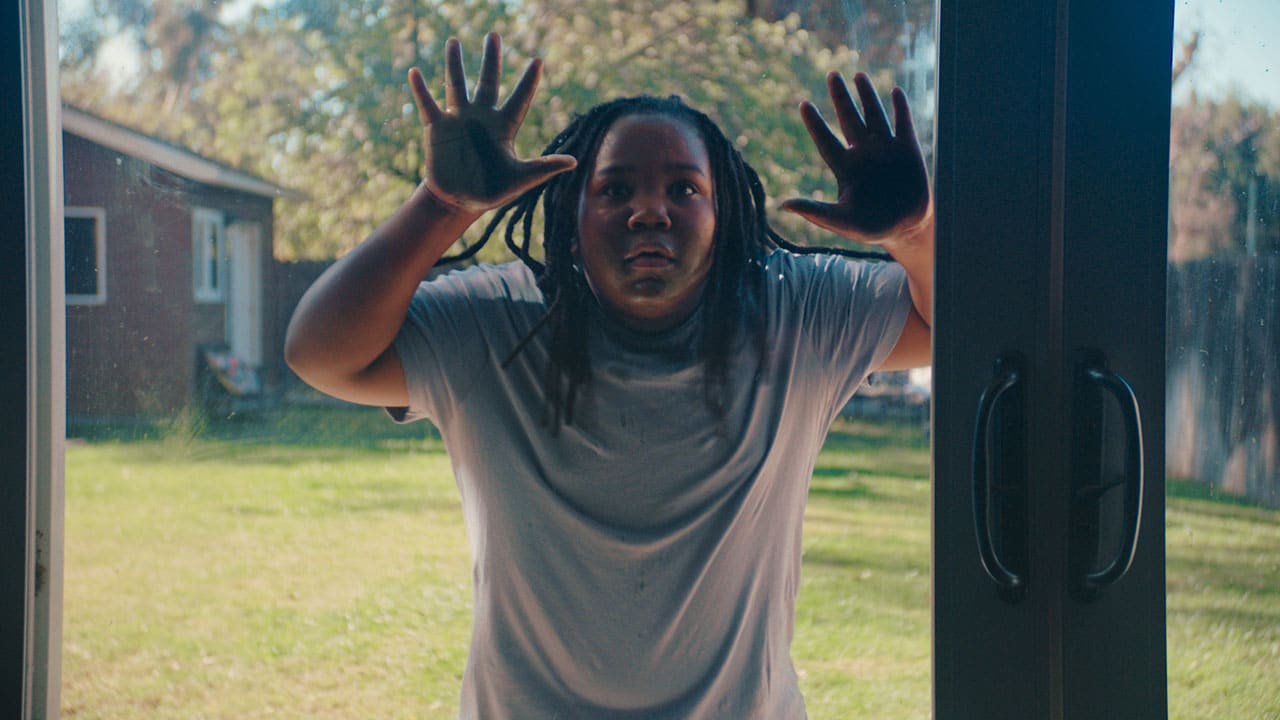 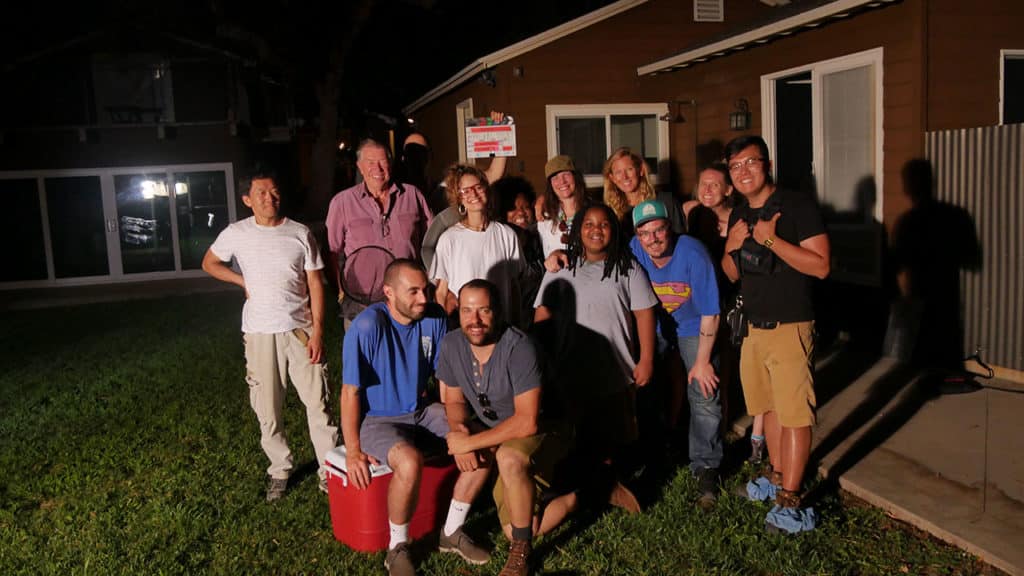 TURTLE would not have been possible without the support, dedication, and incredible work ethic of the amazingly talented and diverse Los Angeles-based crew.  With many people taking on multiple roles in the hot LA sun, the three shooting days were not easy; however, everyone banded together as a team to complete the film.

The film was produced by Meghan Weinstein and Matt Kenchington, the Director of Photography was Yoni Shrira, the Production Designer was Joie Horwitz, and Cameron Dexter was the First Assistant Director.

Send Me A Note And I'll Get Back To You ASAP!